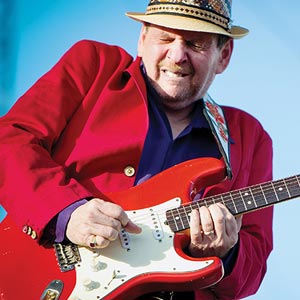 Ronnie Earl & the Broadcasters will perform at the official Tampa Bay Blues Festival Kick Off party at the historic Palladium Theater, located at 253 5 th Avenue North, in downtown St Petersburg. The show begins at 8 pm on Thursday, April 7 .

Ronnie Earl is widely regarded as one of the very finest blues guitarists alive today. He is a four-time Blues Music Award Winner for" Guitar Player of the Year", has released over 20 albums, and was described by BB King as" one of the most serious guitarists you can find today. He makes me proud!"

This will be an amazing opportunity to hear the very best blues guitar in the intimate setting of the Palladium Theater and is a show that you do not want to miss. As described by Jim Hynes of Elmore Magazine," Ronnie Earl is the John Coltrane of the guitar." Simply one of the most extraordinary blues guitarists of all time !

Tickets are only $40, and are available on our Buy Tickets page. 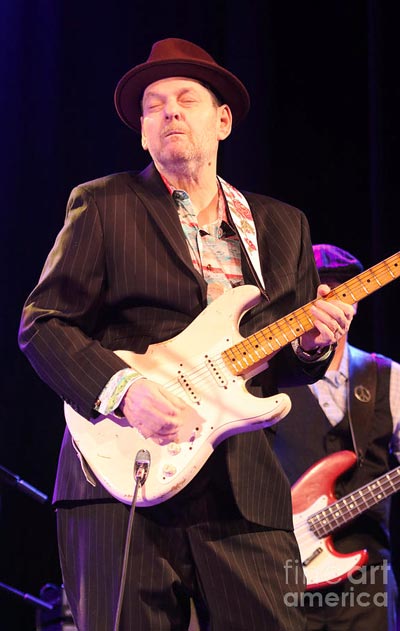 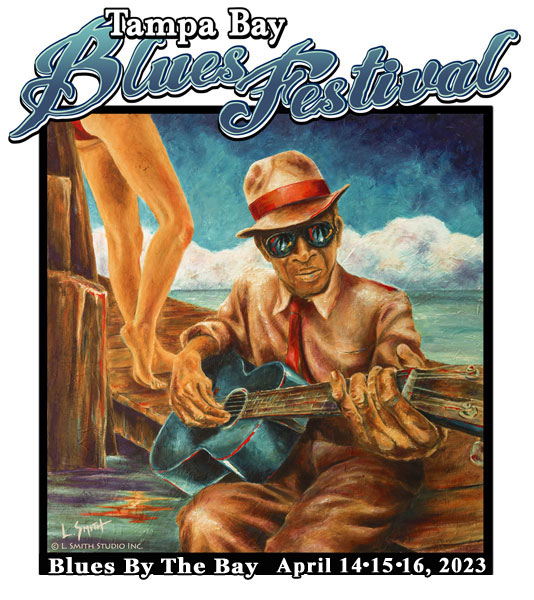 If you purchased tickets or VIP passes which were to be honored at our 2020 or 2021 Tampa Bay Blues Festival, your credentials will be fully credited to the festival currently scheduled for April 8, 9, and 10, 2022 in Vinoy Park, St Petersburg, Florida. Your purchases will be protected and no further action is required on your part. Replacement credentials will be furnished to you well prior to the 2022 festival. If, for any reason, you are unable to attend in April 2022, we will also extend your tickets and VIP to the 2023 festival, at no additional expense to you.

We appreciate your cooperation. The governmental restrictions placed on large gatherings in St. Petersburg , as a result of the Covid -19 crisis , give us no other alternative. Thank you for supporting live blues music.